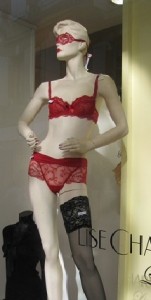 One thought on “THE INCOMPETENT TRAVELIR”